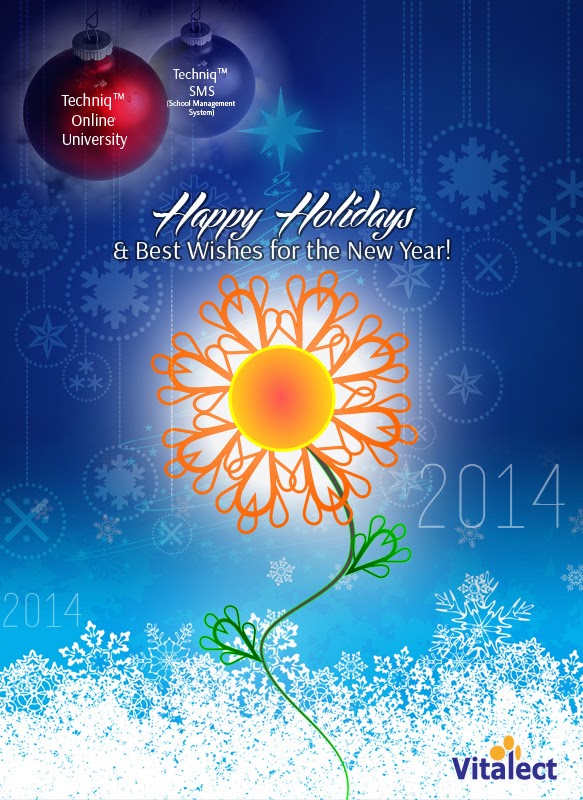 Studies done by a leading online meeting provider indicate that less than 10% of users choose to turn on their webcams during online meetings. I can certainly relate to this because most people (me included) almost never turn on their webcams. It saves you the trouble of "looking prim and proper" throughout the course of a meeting. As one good friend confessed, "What do I do when I feel like scratching my hair or picking my nose."

While this is one visible trend that one can experience on a day to day basis, we have several startups focusing exclusively on online video conferencing. If people are uncomfortable turning on their webcams to share their videos would such products and services have much of a future?  (Interestingly, if you count the number of Vice-Presidents that some of these start-ups have they are either making great headway with their products/services or they simply have too much cash to burn).

The truth in these trends lies I suspect in a generational gap. The younger generation is far more comfortable turning on their webcams. My 10-year old and many other kids we know do video chats routinely using Google Hangouts. Facetime, Skype, Yahoo! video chat etc. A webcam is practically a given for this generation. "What? You don't have a webcam, you gotta be kidding!" is the typical response you hear from them if you ever say you don't have one attached to your computer. While the younger generation has jumped on to the use of videos, the older generation is still uncomfortable with sharing their videos. Just like email and phone calls, perhaps its only a matter of time before online video conferencing becomes second nature to most people. Want to talk to your co-worker or your friend, get online and video conference him/her - from a computer if you are in front of one or using your mobile phone or any Internet connected device.

Does this mean that the younger generation does not care about picking their nose or scratching their hair while they are on video? Certainly not. I suspect its just a question of being used to video conferencing from an early age. You then get used to it and soon don't think its that much of a deal to follow the video etiquette. It comes naturally to you. For example, when you are sitting face to face with others and having a discussion how do you scratch your hair or pick your nose? You just don't!

From a training point of view, anecdotal data suggests that most trainers and their attendees don't really care to have video conferencing facilities, especially for long extended sessions spread over several hours. Screen sharing, annotation and ability to record session understandably seems to be the key requirement for this audience. They might turn on the video at the start of the session and maybe bring it back on at the end, but for the most part it does not seem to be a priority at this time. Maybe as video conferencing goes mainstream, perhaps there will be use of more video in training as well?
Posted by Pran Kurup at 2:43:00 PM

A recent article in the NY Times on online education expressed concerns over the idea of education going  online. The article went on to suggest that low performing students actually found it harder to perform when  classes went online (with facts based on a 5 year study over a range of 50,000 students). These students  reportedly lacked confidence in the absence of their teachers and hence were struggling to put up a fight.

The first thought that came to my mind when I read that was isn't it always hard before it becomes easy, no matter what it might be? But then the same piece also stated on a positive note that students in hybrid classes - those that blended online instruction with a face-to-face component — performed as well academically as those in traditional classes. As a fan of online learning I must admit I was relieved!


So is it truly the future?

I would say yes it is. But online education is something that is likely to evolve under the shadow of conventional learning before it can stand up on its own. After all it doesn't always mean that someone who knows how to use a computer would necessarily love the idea of online education automatically. Students will have to get accustomed to the process of learning online content.

It should not be much of a problem since they spend a majority of their time online these days. (But when you ask them to do something useful like learning a lesson online, they might push back and not take to it so easily! “Ok, so you want to start using my iPad to take lessons and do homework?”) On the other hand, it might take some effort convincing parents, most of whom are naturally inclined to assume that their kids are “goofing off” when they  are in front of their computers or using their handheld gadgets. They will have to come to terms with the fact  that the future of learning  is going to involve a significant amount of online learning.  Likewise, Instructors/ teachers have to understand that online learning could eventually minimize their own workload though in the short term it might appear to be overwhelming. So its best if the adapt to and acknowledge the new  system with an open mind.

The return of the online education buzz

There were two recent news articles that I came across thanks to posts by others in my professional network. One article was titled Eight Brilliant Minds on the Future of Online Education and talks about what leading lights in the world of technology and education had to say about the future of education. The report talks about what these individuals think about the future of education. They all concur that it is going to be transformed over the next several years thanks to the Internet and the latest and greatest in technology.

The other article is titled, Venture Capital's massive terrible idea for the future of college and discusses the dangers of attempting to take short cuts in education.

Over a decade ago, John Chambers, CEO of Cisco had said then that online education is going to transform education and that it was the next big thing. Now the hype seems to have re-surfaced except that the claim is that "this time its for real". Both these articles provide a very interesting, yet, opposing views on the topic.

No matter which way the traditional education goes, there is little doubt that the Internet and associated technologies have proven to be a great avenue for online training. By this I mean, an easy and convenient way to provide learners with job skills related training. Any company or organization that has training to be delivered would be foolish not to explore online options. As someone who has been in this business for over a decade we have seen amazing applications of online training across a plethora of industries, ranging from restaurants training cooks, to lawyers training other lawyers, to healthcare professionals training to stay current, to software tools related training, to training childcare professionals, to just name a few.

The success of these applications of online training, at some level seems to have been extrapolated to the idea of school/college education much to the disdain of traditional educators. Personally, I think the answer lies somewhere in between. While it would be a huge stretch to dole out degrees on par with traditional college degrees for those taking exclusively online courses, a combination of in-person and online classes does make a lot of sense in this day and age. Courses that are closer to job skills can certainly be taught online and supplemented with face-to-face classes, especially if the eventual hiring companies are open to the idea.

To completely disregard the impact of new and emerging technologies and the Internet, and to insist that traditional brick and mortar education is the one and only way to be educated would be a huge mistake. On the other hand, overselling the impact of these technologies and pooh-poohing traditional time tested models of education might suit the venture capital industry and their end-game but it is likely have damaging effects on a generation that seems to already prefer 140-word updates over traditional reading habits.
Posted by Pran Kurup at 2:43:00 PM

Having trouble publishing your course to your LMS?

Many beginners, especially the not so technical ones, seem to struggle initially in publishing the course material successfully onto an LMS. All that hard work of collecting those PowerPoints, documents, videos and test materials in order to create the perfect course for your customers washed away in an instant when the LMS fails to read your course or the quiz not reporting as you had wanted it to. You probably knew beforehand that you had to publish the course from your course development tool as a SCORM output but you did not see an option anywhere and you were too quick to publish the course.

There begins the saga of endless email communications with the support staff. It will settle down ultimately and you will learn the process eventually but the question us: Was that all necessary? That is the question we are  trying to address here. After all publishing your course to any LMS that supports SCORM/AICC (or any similar standards) should not be that difficult?

Here are four simple steps that you might bear in mind before you build a course for an LMS. The tool
does not matter here as long as it meets the above mentioned standards.

The publish settings in the course creation tool will most certainly have an option to publish to an LMS and so identifying those screens or switches in the tool is the key. The quick publish options in some tools might take you through a different route. Avoid those and make sure you publish to an LMS. A zip file might be the most suitable output format for an LMS.